Learn more about the history of ECCO - by watching the video of the Founding Members: 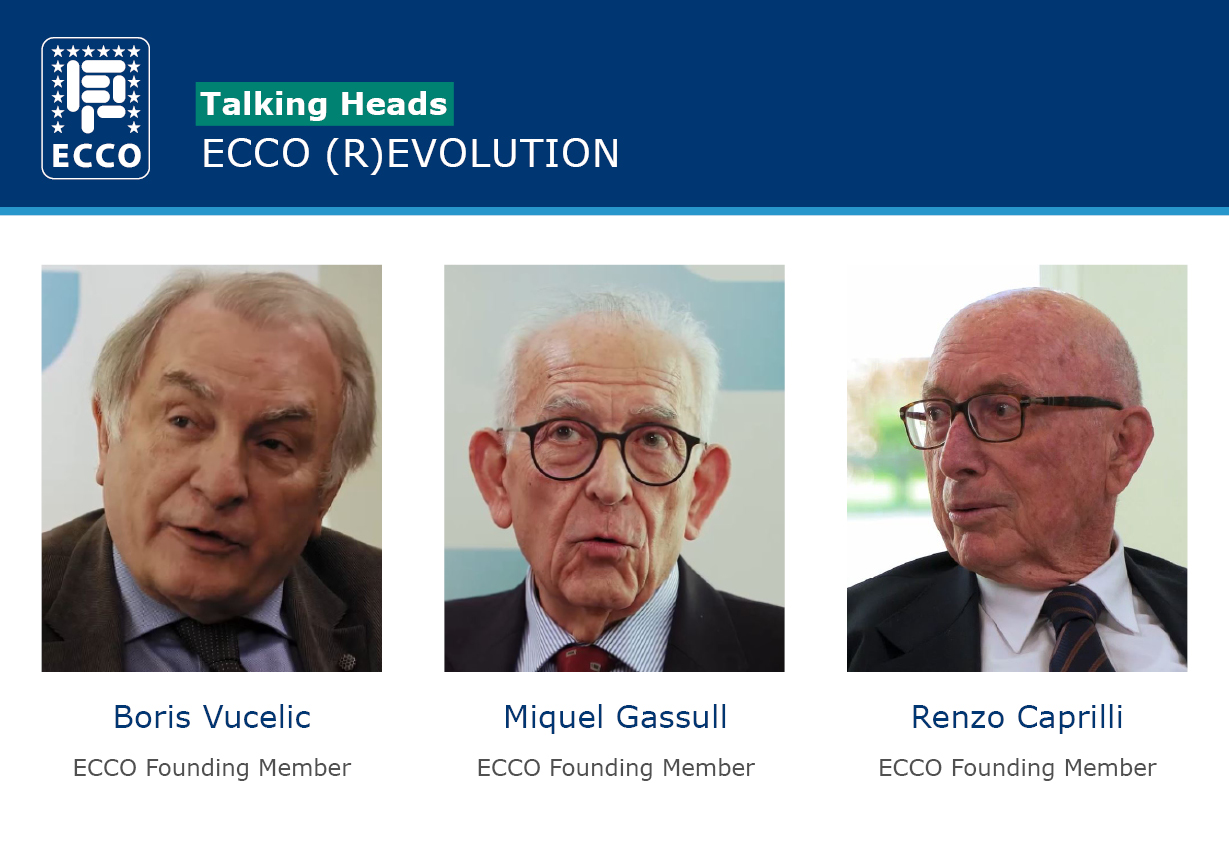 Governance and Daily Business: In 2018, ECCO updated its statutes which also resulted in slight structural changes, making us well-equipped for future challenges: 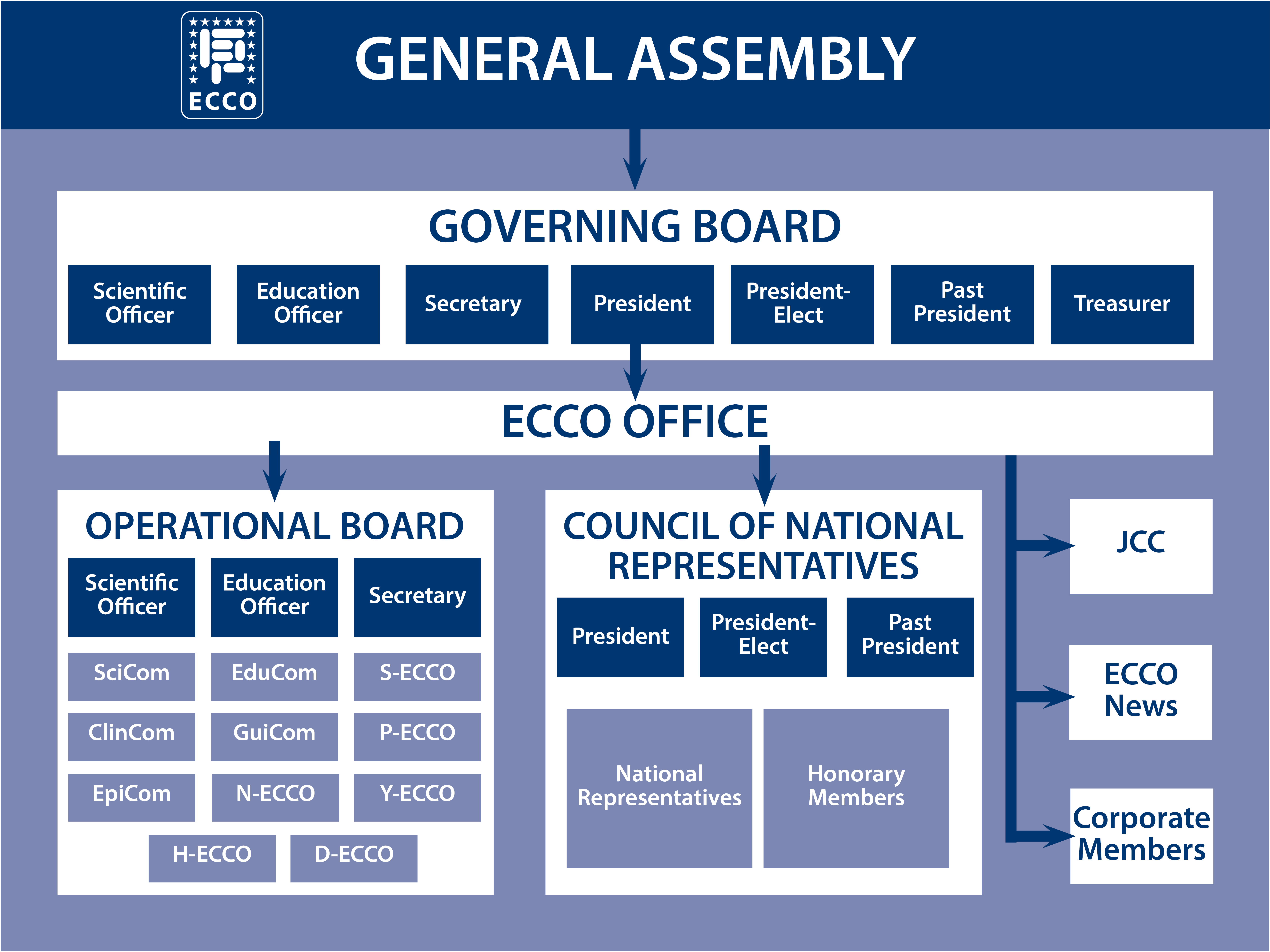 The European Crohn's and Colitis Organisation (ECCO), founded in 2001 to improve the care of patients with inflammatory bowel disease (IBD) in Europe, is now the largest forum for specialists in IBD in the world. It is a non-profit association, which successfully expanded from an organisation comprising 14 Country Members to an association assembling 36 member states of the Council of Europe and facilitating collaborations beyond Europe's borders. In 2009, we introduced individual membership allowing anyone around the globe interested in IBD to both benefit from our programmes and services and to join us in our mission.

ECCO's mission is to improve the care of patients with IBD in all its aspects through international guidelines for practice, education, research and collaboration in the area of IBD.

Read about how the European Crohn's and Colitis Organisation was founded and how it evolved over the years in the 10 year ECCO Anniversary Book - written by the founders of ECCO, ECCO National Representatives and ECCO Officers: