More than 2.5 million people in Europe suffer from inflammatory bowel diseases (IBD). IBD affects the quality of life, but also has important consequences for health systems. As IBD care and education might differ and might be linked to Gross Domestic Product (GDP), we conducted this European Variation In ibd PracticE suRvey (VIPER) to study potential differences.

This trainee-initiated survey, run through SurveyMonkey®, consisted of 47 questions inquiring basic demographics, IBD training and clinical care. The survey was distributed through social media and national GI societies from December 2020 - January 2021. Results were compared according to GDP per capita, for which countries were divided into 2 groups (low/high income, according to the World Bank). Differences between groups were calculated using the chi2 statistic. 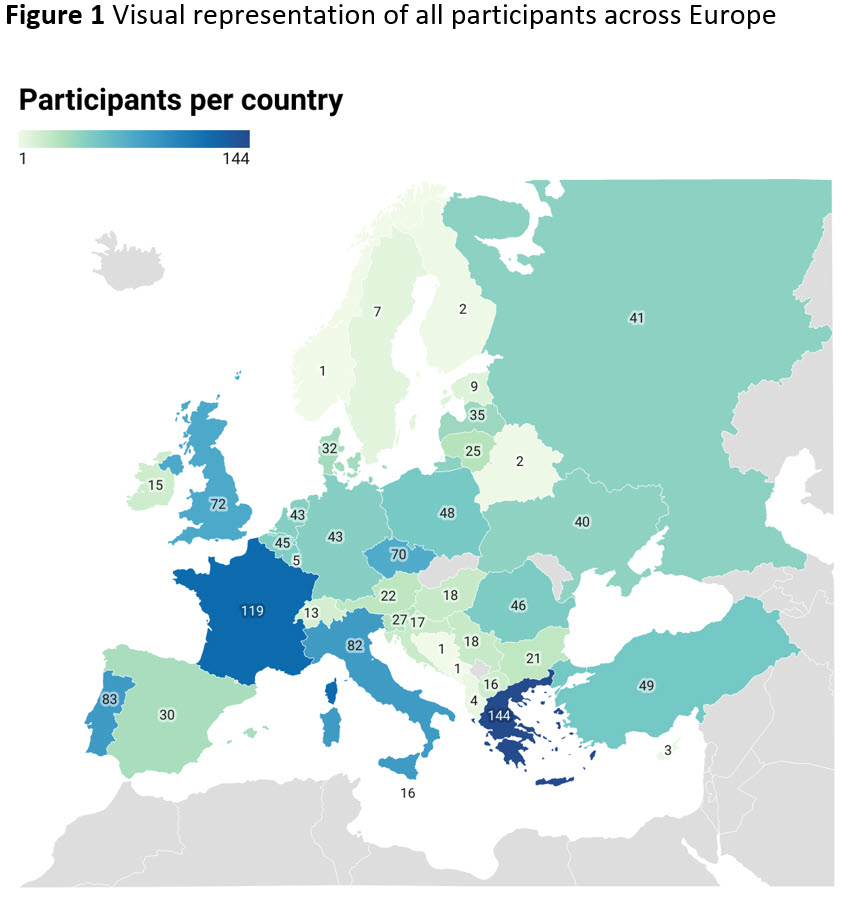 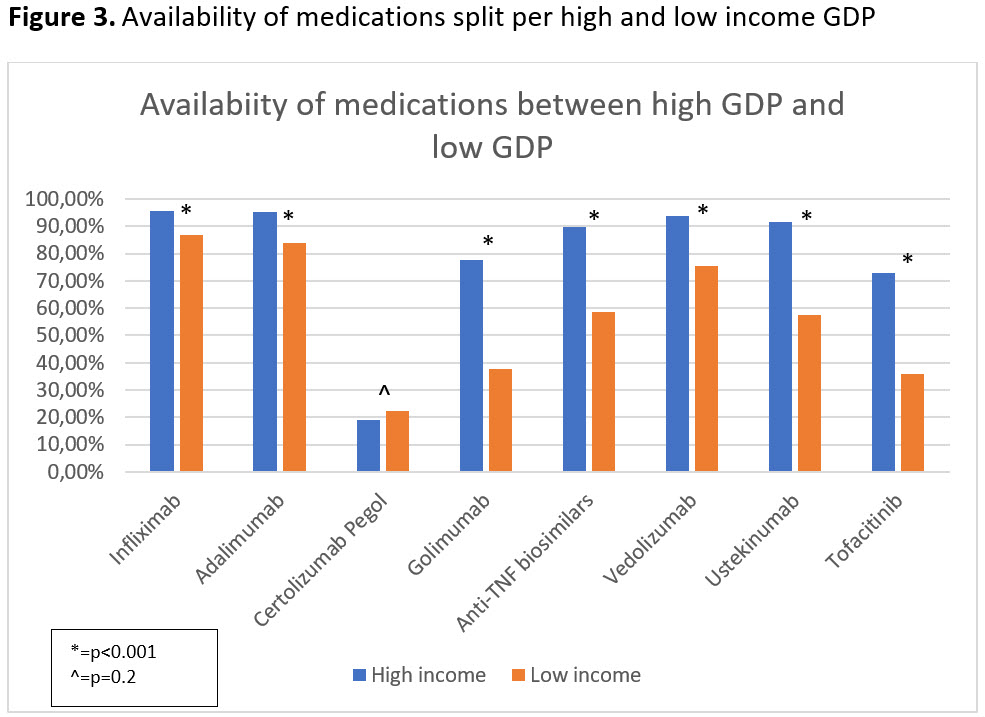 A lot of variability in IBD practice exists across Europe, with marked differences between high vs low GDP countries. Further work is required to help address some of these inequalities, aiming to improve and standardise IBD care across Europe.