Inflammatory bowel disease (IBD) is characterized by a disturbed gut microbiota composition. Patients with IBD have elevated levels of mucosal and serum levels of IgG-antibodies directed against bacterial antigens, including flagellins. In this study, we aimed to determine to which faecal bacteria the humoral immune response is directed to in patients with IBD.

Faecal and serum samples were collected from patients with IBD (n=55) and age- and sex-matched healthy controls (n=55). Faecal samples were incubated with autologous serum and IgG-coated fractions were isolated by magnetic-activated cell sorting (MACS) and the coating efficiency was assessed by flow cytometry. Bacterial composition of both untreated and IgG-sorted fecal samples was determined by 16S rRNA-gene Illumina sequencing.

Serum IgG responses were primarily directed to typical small intestinal bacterial genera, including Streptococcus, Lactobacillus, Lactococcus, Enterococcus, Veillonella and Enterobacteriaceae, as well as against specific Lachnospiraceae bacteria, including Coprococcus and Dorea (all P<0.001) (Figures), and to the species Ruminococcus gnavus (P<0.05). In contrast, serological IgG responses against typical commensal, anaerobic and colonic microbial species were rather low, e.g. to the Lachnospiraceae members Roseburia and Blautia, to Faecalibacterium as well as to Bacteroides. IgG-sorted faecal samples were characterized by significantly lower microbial diversity. Patients with IBD showed more IgG-coating of Streptococcus, Lactobacillus and Lactococcus bacteria compared with healthy controls (all P<0.05). No differences in IgG-coated bacterial fractions were observed between CD and UC, between active or non-active disease, nor between different disease locations in CD. 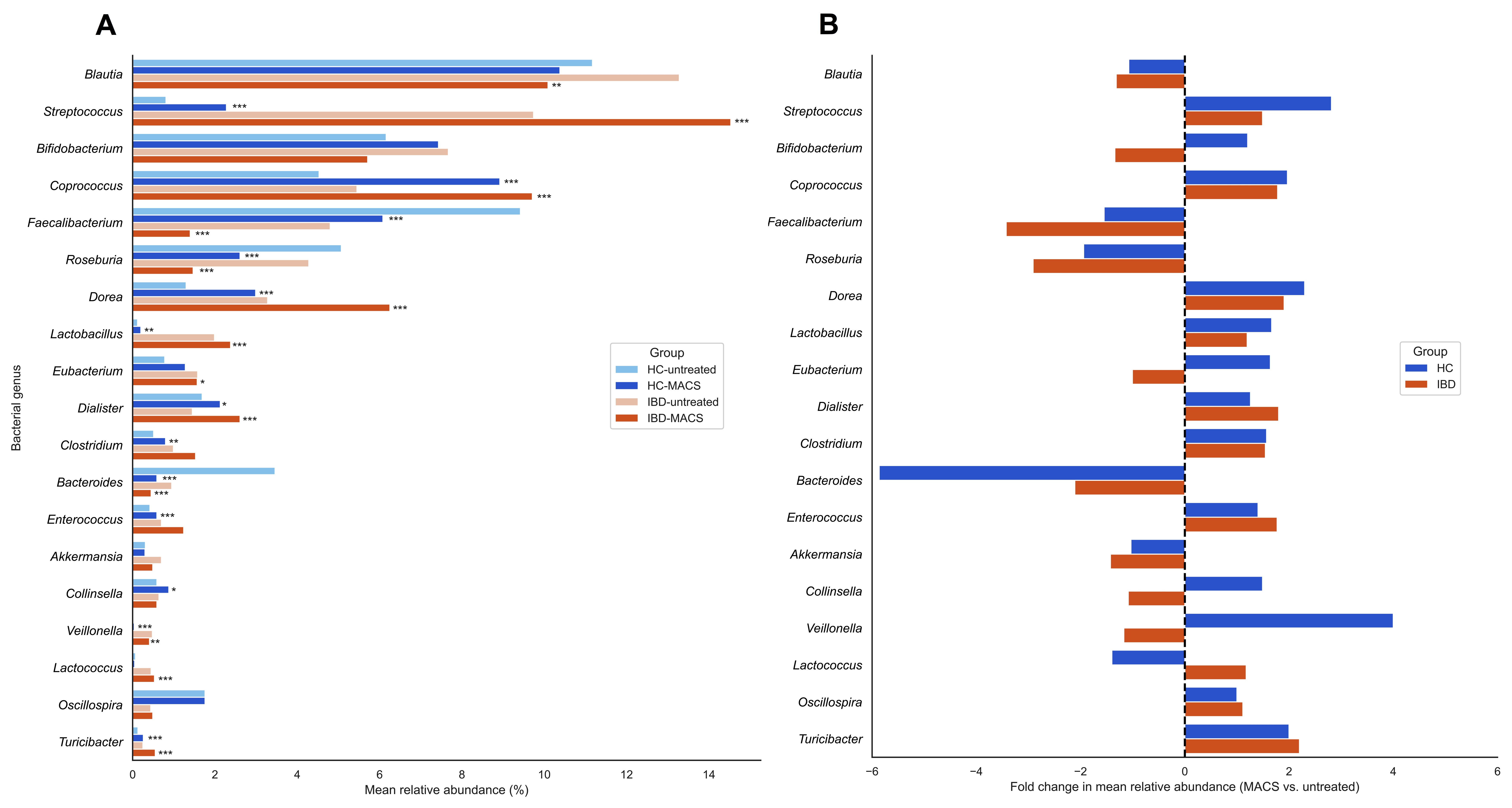 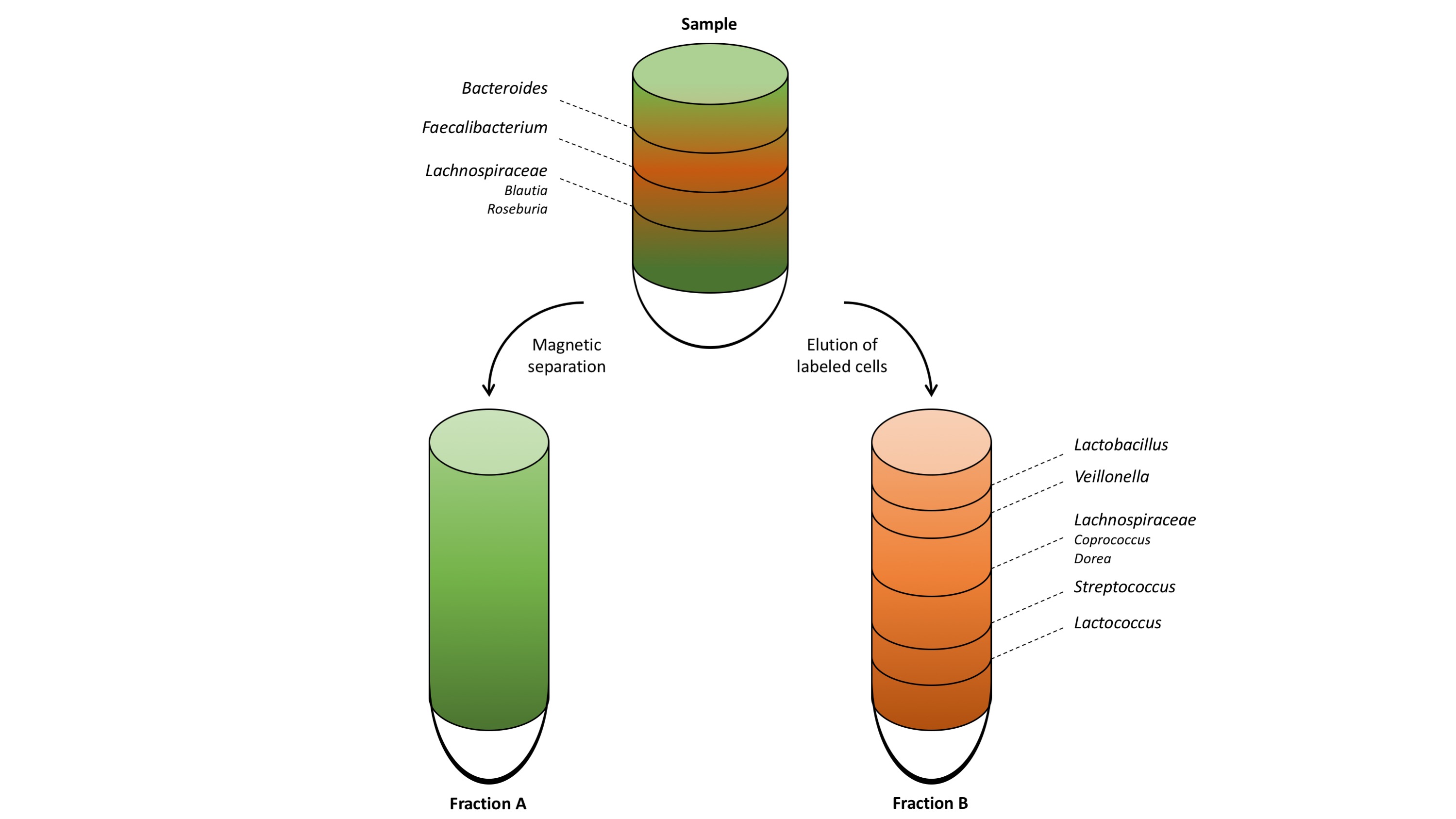