Systemic corticosteroids (CS) have long been used to treat Crohn disease. However, cumulative CS exposure is associated with adverse effects, particularly among growing children. Steroid sparing therapies are increasingly available. It remains unknown to what extent CS use has decreased among children with Crohn disease.

Overall, CS use decreased from 28% (2007) to 9% (2018). Excess CS use among blacks compared to whites reduced from mean 17% in first 3 years to 3% in last 3 years (Figure 1). Changes in other medications appear in Figure 2. Multivariate results are in Table 1. CS or 5-aminosalicylate use <120 days after diagnosis predicted later increased odds of CS use. Anti-tumour necrosis factor-α (anti-TNFα) use <120 days after diagnosis was associated with reduced odds of later CS use.

Corticosteroid use among paediatric patients with Crohn disease in the ImproveCareNow Network has decreased over time. Racial disparities in CS use were found, but gradually improved. Early 5-aminosalicylate or CS use predicted later CS use. Early anti-TNFα treatment is associated with reduction in later CS use.

Figure 1. Corticosteroid use 120-365 days after Crohn disease diagnosis by race and year 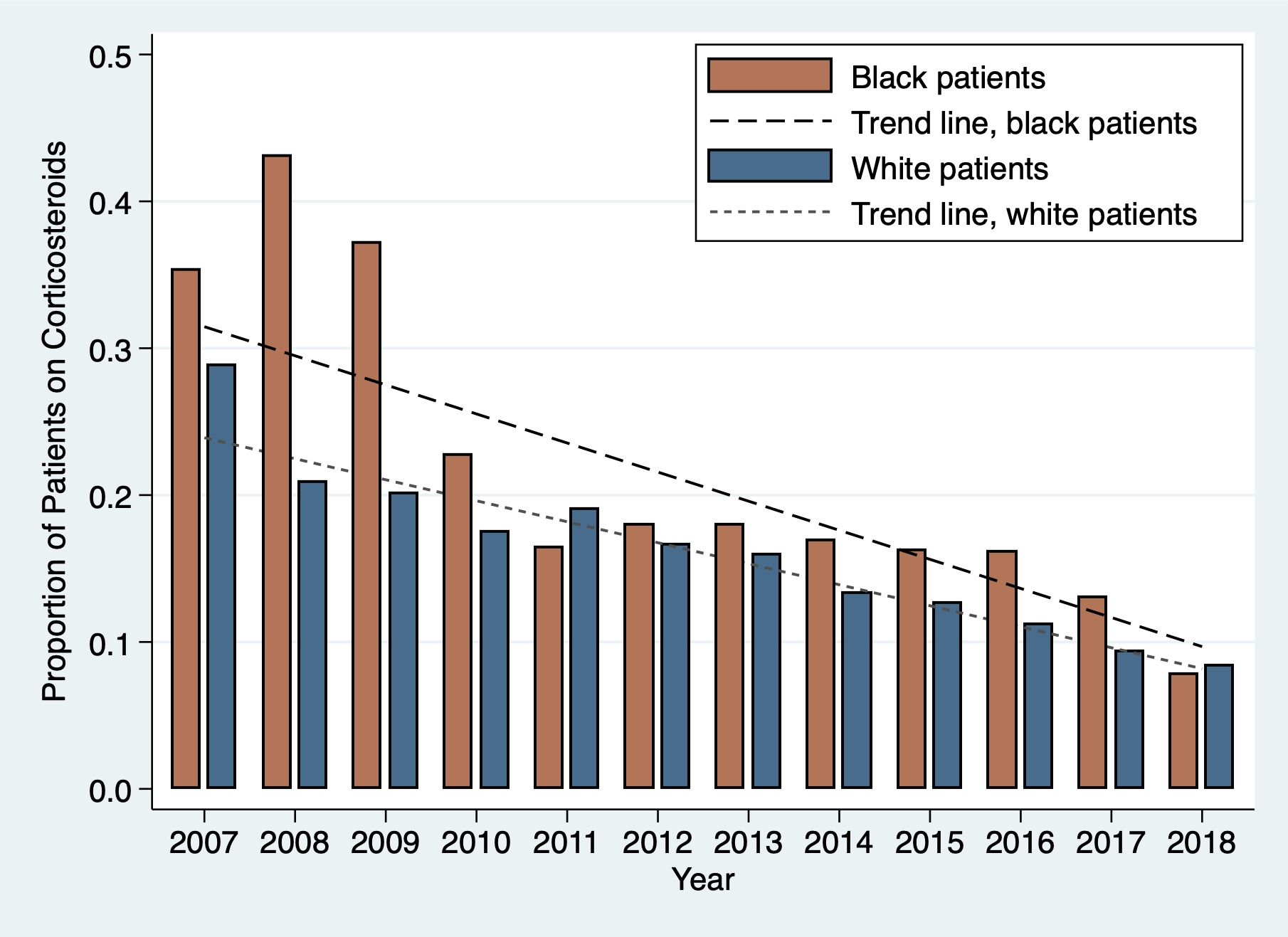 Figure 2. Changes in medication use over time 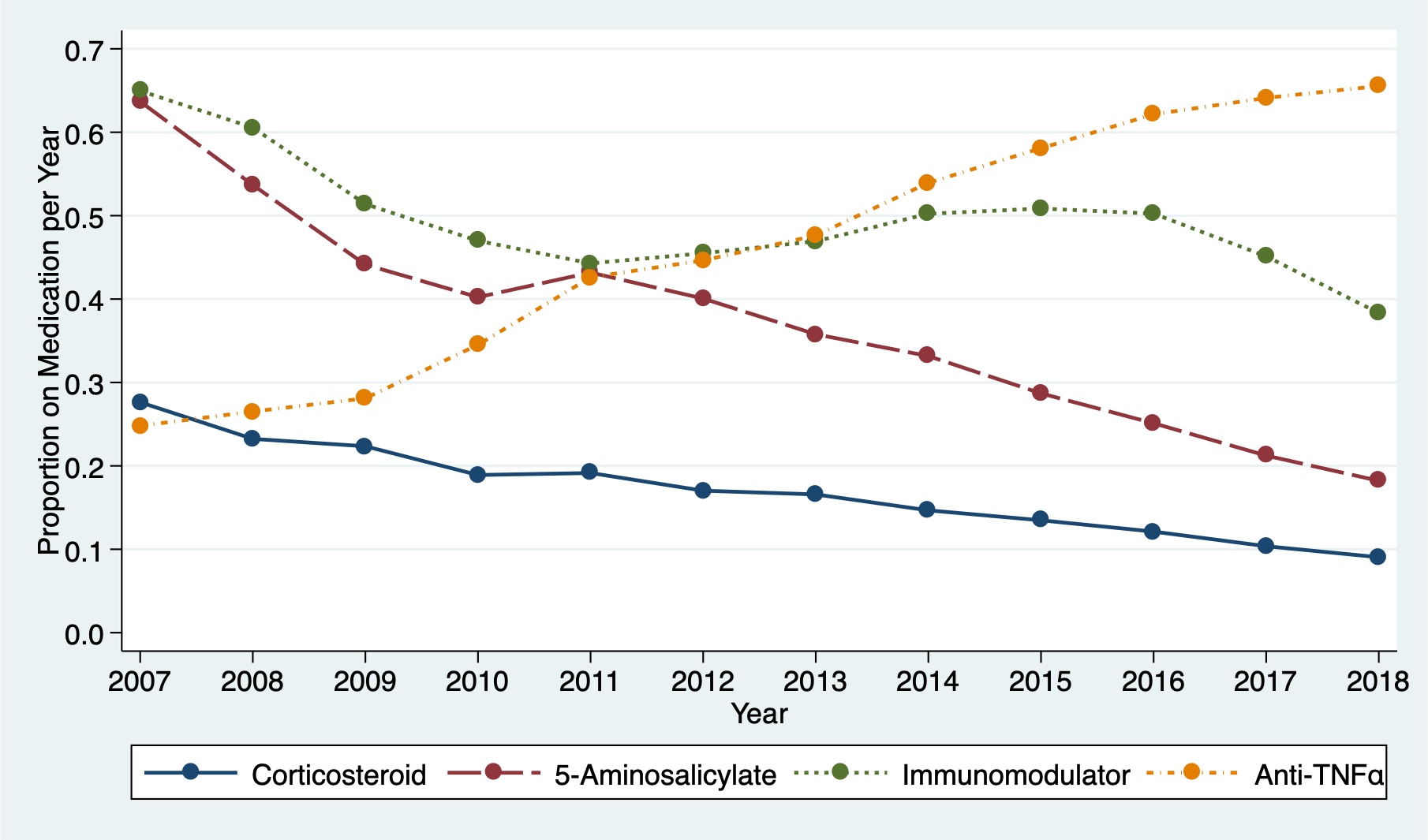