Crohn’s Disease (CD) is known to affect nutritional status and linear growth in affected children. Patients with CD often have decreased oral intake, malabsorption, and increased intestinal losses. Basal metabolic rate may be affected by chronic inflammation and states of anorexia or malnutrition in these patients. In this study, our aim was to compare the effect of different induction regimens in children with CD on resting energy expenditure (REE) and nutritional status.

We recruited patients under 18 years old with new-onset CD or relapse, diagnosed at our centre over a three-year period from July 2016. Patients included had one of the following induction regimens: corticosteroids, exclusive enteral nutrition (EEN), or anti-TNF therapy (Infliximab). REE was assessed at baseline and 6 to 8 weeks after induction. REE (kcal/d) was measured using an open-circuit indirect calorimeter with computerized metabolic cart (Vmax Encore, Vyaire Medical). Secondary outcomes included anthropometrics and clinical and biochemical response, defined by improved wPCDAI and negative inflammatory markers and fecal calprotectin, respectively. 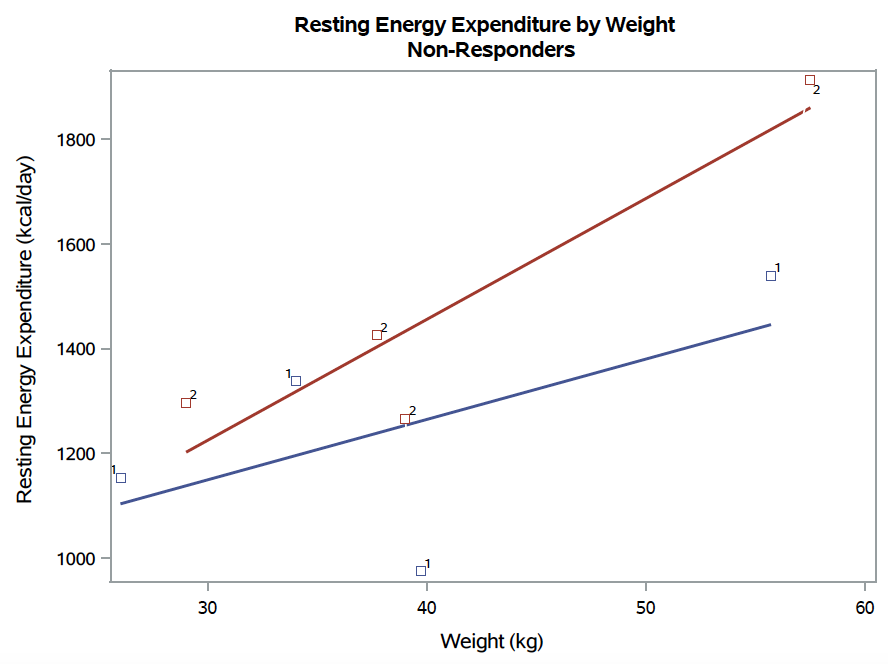 Figure I. Relationship between REE and weight at baseline and on follow-up in non-responders. 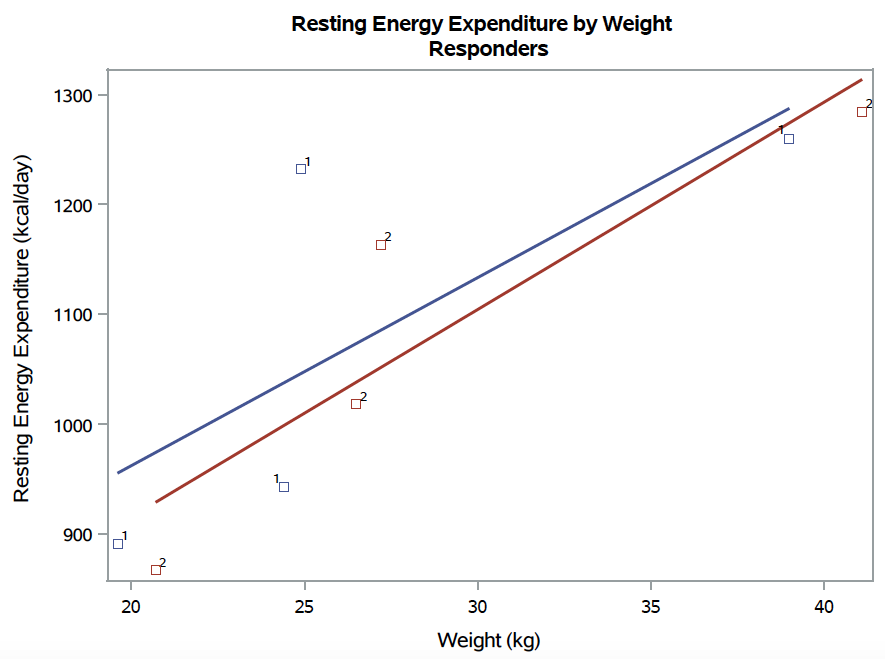 Figure II. Relationship between REE and weight at baseline and on follow-up in responders.

Our results suggest that induction regimen did not impact REE change on follow-up. In our patients, clinical response to therapy was related to a tendency to decrease REE. Patients who did not achieve remission after induction therapy increased their REE. We suspect that this increase in basal metabolic rate is related to persistent inflammation despite improved nutritional status. Further studies with larger patient populations are needed to infer significance and compare subgroups based on body composition.