The Clinical Research Committee of ECCO (ClinCom) was established with the mission of facilitating innovative clinical research in the area of Inflammatory Bowel Diseases (IBD). It acts as an organ for the delivery of advice on investigator-initiated proposals: Throughout the year, investigators who are also ECCO Members are invited to submit their protocols for an objective and in-depth review process by the Committee.

In order to promote international scientific collaboration through cooperation of researchers from different European countries even further, ClinCom has established the IBD National Study Group Meeting, which will take place at the annual ECCO Congress. At the last ECCO Congress in Copenhagen, representatives of IBD National Study Groups gathered for the 4th edition of the meeting. With this great platform, ClinCom enables investigators to have their studies challenged and promoted at the same time.

Before the meeting, investigators are invited to provide a study synopsis of their projects, including background, design, objectives, outcome parameters, major inclusion and exclusion criteria, statistics and co-variates. Submitted projects are then reviewed by ClinCom and, if found feasible, discussed during the National Study Group Meeting at the ECCO Congress. Invitations to submit proposals for the 5th IBD National Study Group Meeting will be sent out in due course before the Congress. Make sure to keep an eye on the ECCO e-Newsletter.

After incorporation of the comments from ClinCom and the meeting participants, the investigators are invited to submit a full protocol of their study projects to be reviewed by ClinCom. If approved by the Committee and eventually by the ECCO Governing Board, the study call can be promoted to all ECCO Members.

Several successful projects have already originated from the National Study Group collaboration. One of the best examples is the CONCEIVE study, which described the outcome of pregnancies of IBD patients treated with vedolizumab. The lead investigator of the study, Marc Ferrante from KU Leuven, Belgium, agreed to answer a few questions regarding the project:

Dear Marc, could you please describe the study?
During the ECCO Congress in 2018, Annick Moens presented data on the use of vedolizumab during pregnancy and did so on behalf of the Belgian IBD Research and Development group (BIRD). This retrospective observational study reported some prenatal and congenital malformations in a group of 23 pregnancies, showing the need for further vigilance (ECCO 2018, OP032). Two major limitations of this retrospective study, however, were the relatively low sample size and the lack of a control group.

Why was it important to run this study as a multicentre collaboration?
To increase the power of such a retrospective study, and to increase the strength of our findings, a pan-European initiative was suggested. It is always better to collaborate in situations involving relatively rare events.

How did the National Study Group Network facilitate the project?
We were invited to the IBD National Study Group Meeting to present our project and to work out opportunities for collaboration on this important topic. As many countries were represented, our request was easily circulated throughout Europe. As a consequence, at this year’s ECCO Congress, Annick was able to present data from 86 pregnancies under vedolizumab, two control groups of 162 patients treated with anti-TNF agents during pregnancy and 163 unexposed patients. Vedolizumab-exposed pregnancies were associated with more miscarriages; however, active disease in pregnancy rather than drug effect seemed to have been the driver of this adverse pregnancy outcome (ECCO 2019, DOP29). 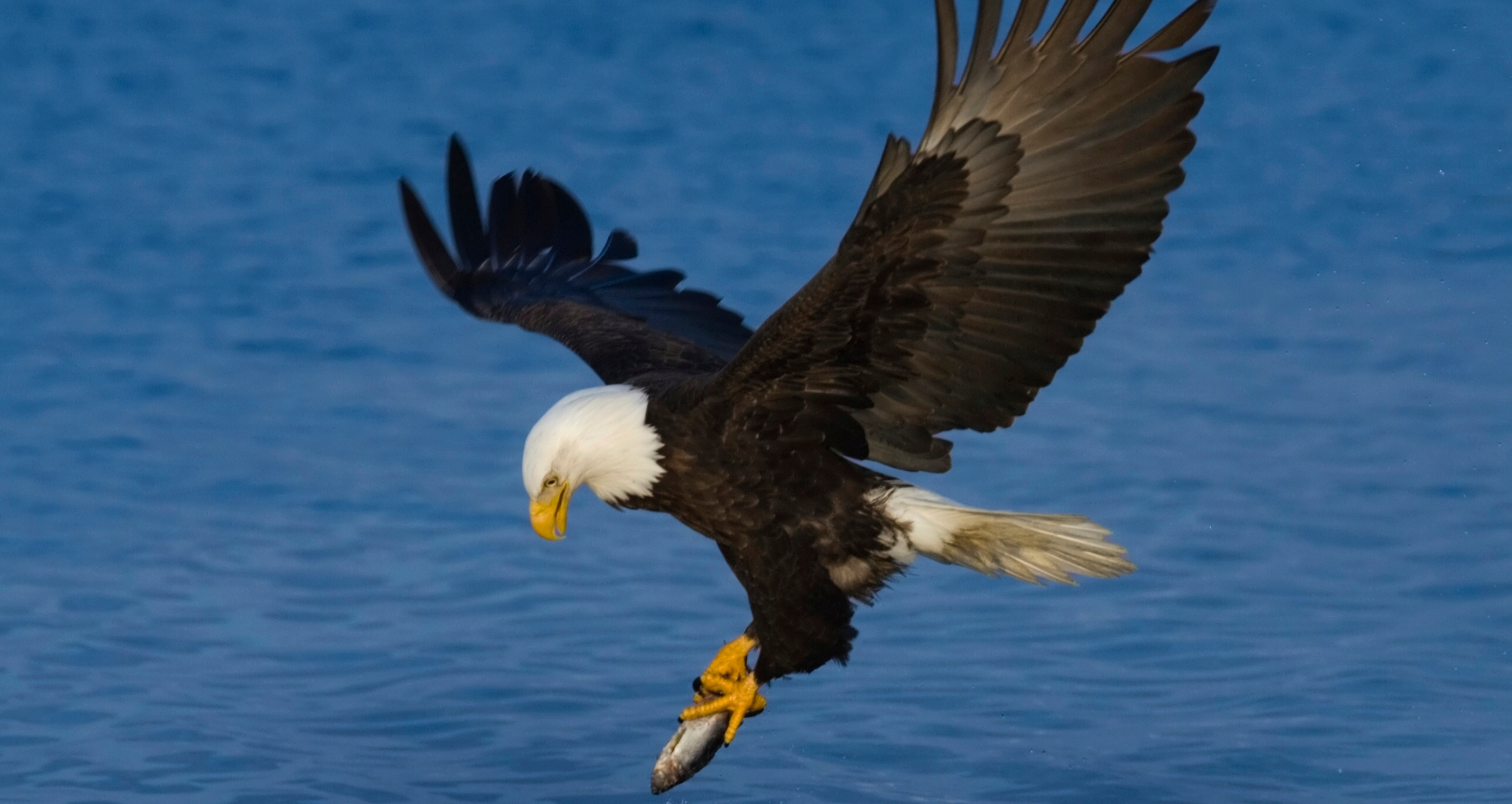 What are the major challenges of running a National Study Group project?
Raising awareness about your project at the European level is not that easy. Just sending around emails will most likely be insufficient. Therefore, a first face-to-face contact with representatives of other National Study Groups has been crucial.

Another challenge is certainly the different rules in each individual country, with some countries requiring ethical approval and written informed consent for a retrospective study and others not. The objective and methodology of our study were also questioned by a national ethics committee, which shared concerns on the potential effects of burdening young mothers with questions on their pregnancies and worrying them when suggesting potential complications and side effects linked to their medical treatment.

Note: ECCO is happy to facilitate the IBD National Study Group Meeting at the ECCO Congress to enhance international collaboration between European IBD National Study Groups. The main contribution of ClinCom to these projects is scientific review and dissemination. ECCO is not providing financial or logistical support for these studies. Review of the project protocols by ClinCom does not represent ECCO endorsement for the projects.